In partnership with VicHealth, South West Sport and GenR8 Change, Hamilton Basketball Association has become a Water Only Zone.

Hamilton Scouts are improving the health of their catering and food provision, making easy key swaps such as cordial for water, and biscuits for fruit 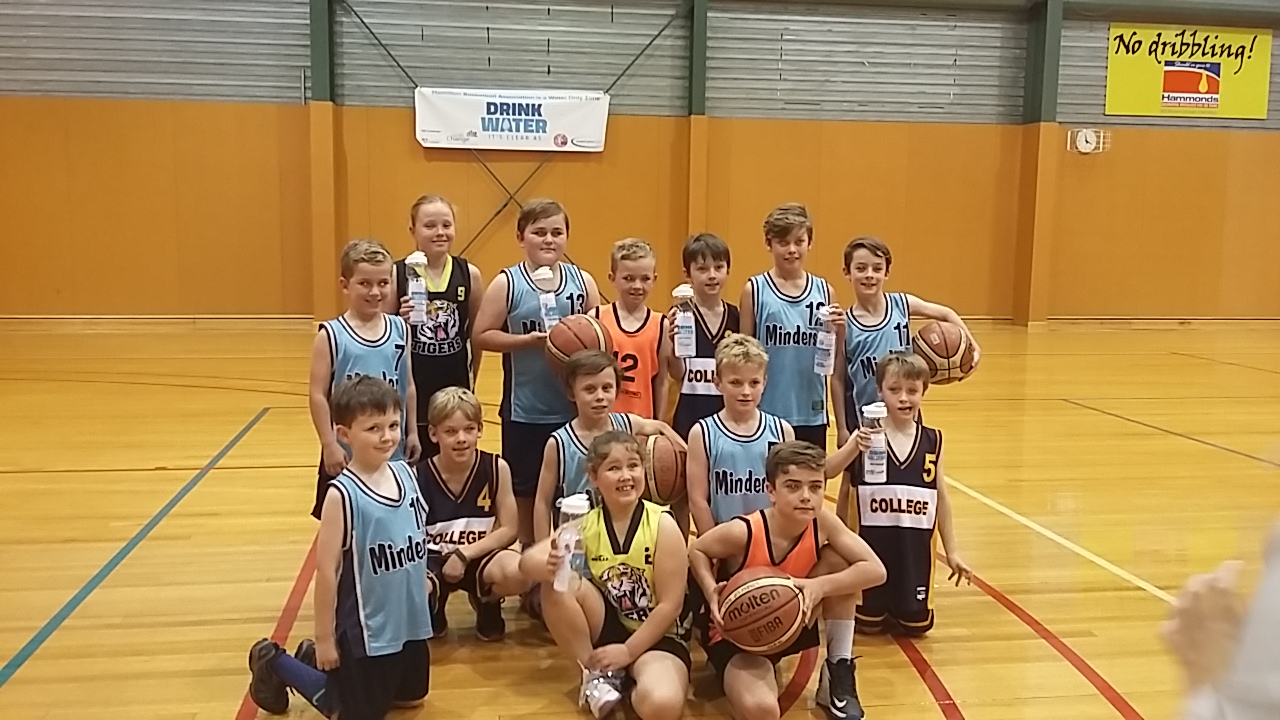