Lying just outside of the Southern Grampians shire, the Merino produce swap is one of the strongest in our area. Recently, swapper Kim Chintock shared just how the swap became so strong and how it’s evolved over the years. Could your community use some of these learnings to start a ‘swap’ of your own? 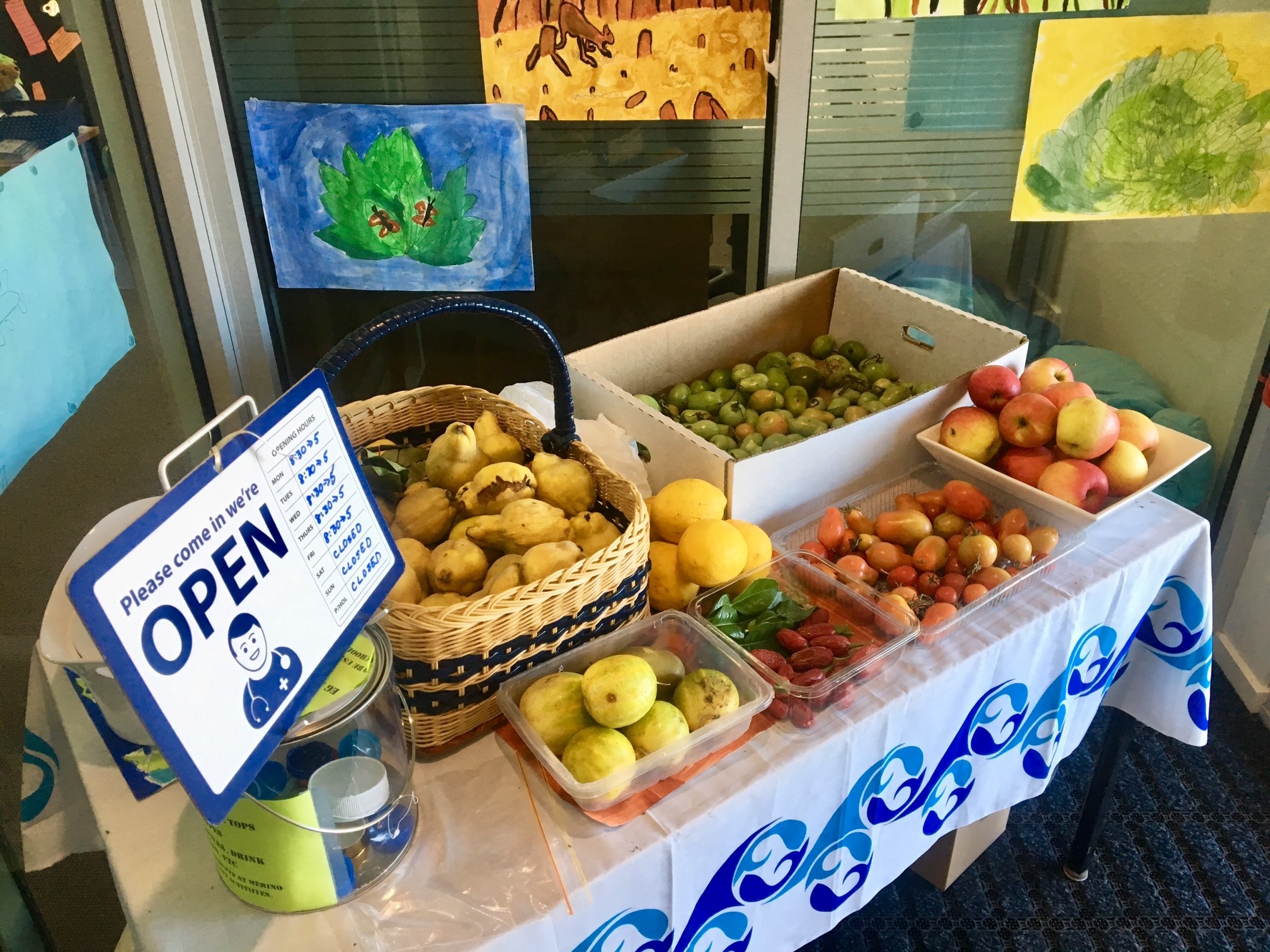 The idea of a Merino produce swap evolved out of the Food for Thought conference back in 2012. A presentation from existing Nareen Swap group inspired a small local group to try a similar thing, and six years later they’re still going strong.

The swap happens on the second Saturday of the month from 10am at the Merino Community Health Centre. A further idea stemmed from the swap team shortly after the swaps began, as the community centre had a large garden space, the team worked to establish a community garden. Starting with just three raised vegie beds, over time fruit trees, citrus buses and decorative plants have been established and maintained by volunteers.

At each swap, attendees give a gold coin donation towards morning tea. This has raised over $1000 to date that has been injected directly into the upkeep of the community garden.

Just recently, the swap group have changed their name to, ‘Merino Swap & Share’ because it's really about bringing anything along, putting it on the table and sharing. The word ‘share’ is important to the group, as not every transaction is a trade, you can bring along 'anything' and who knows you may take home a different 'anything'. Now, in addition to the monthly gatherings, excess produce and goods, especially in times of abundance at the entrance to the Merino Community Health Centre, for anyone to take or add to. The next step for the group is to create a Facebook group page where users can post what they have an excess of or goods they no longer require, as another means of maintaining the swapping culture between meets.

The concept of sharing is a growing trend worldwide and Merino is up there with it! 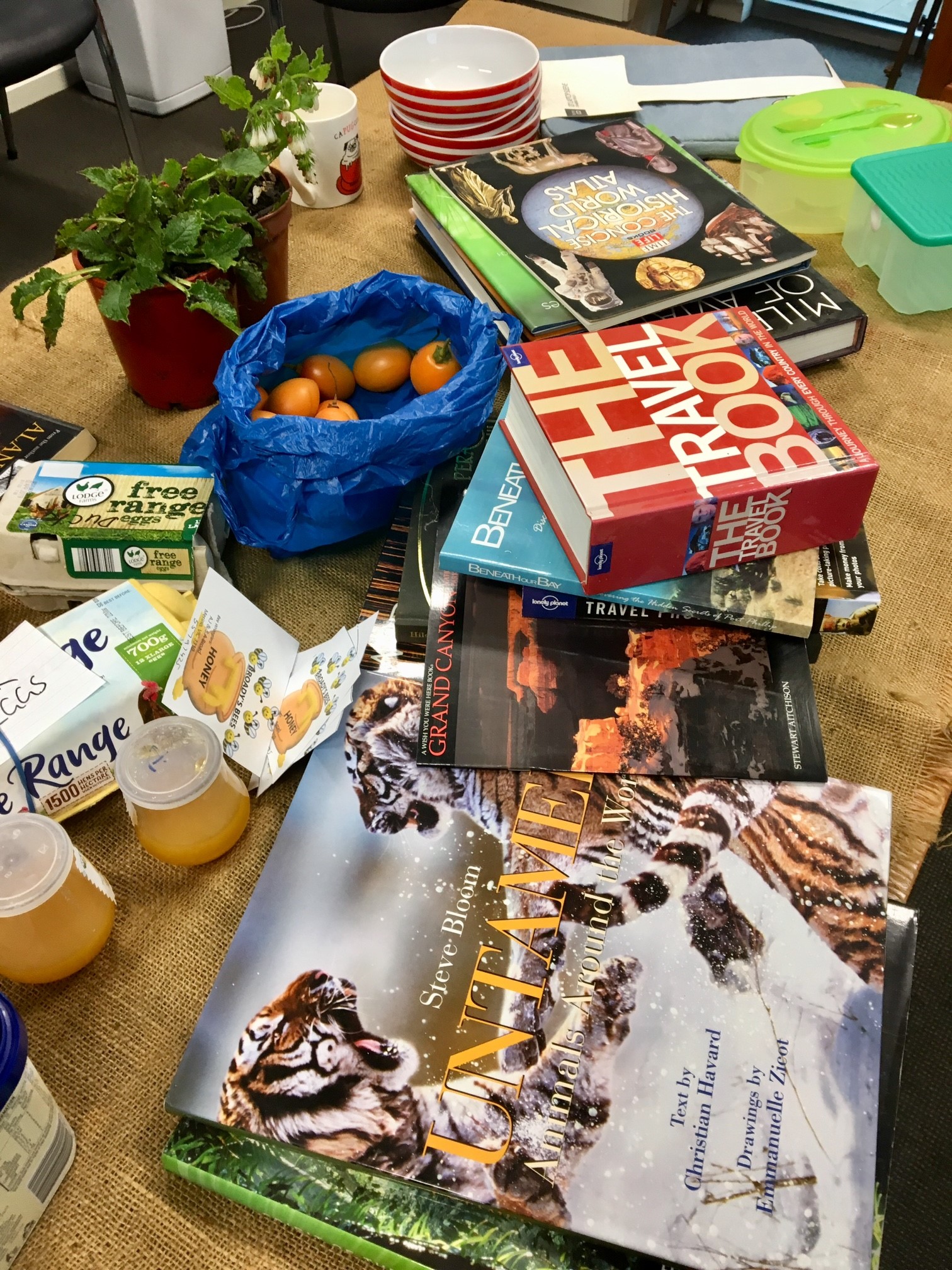 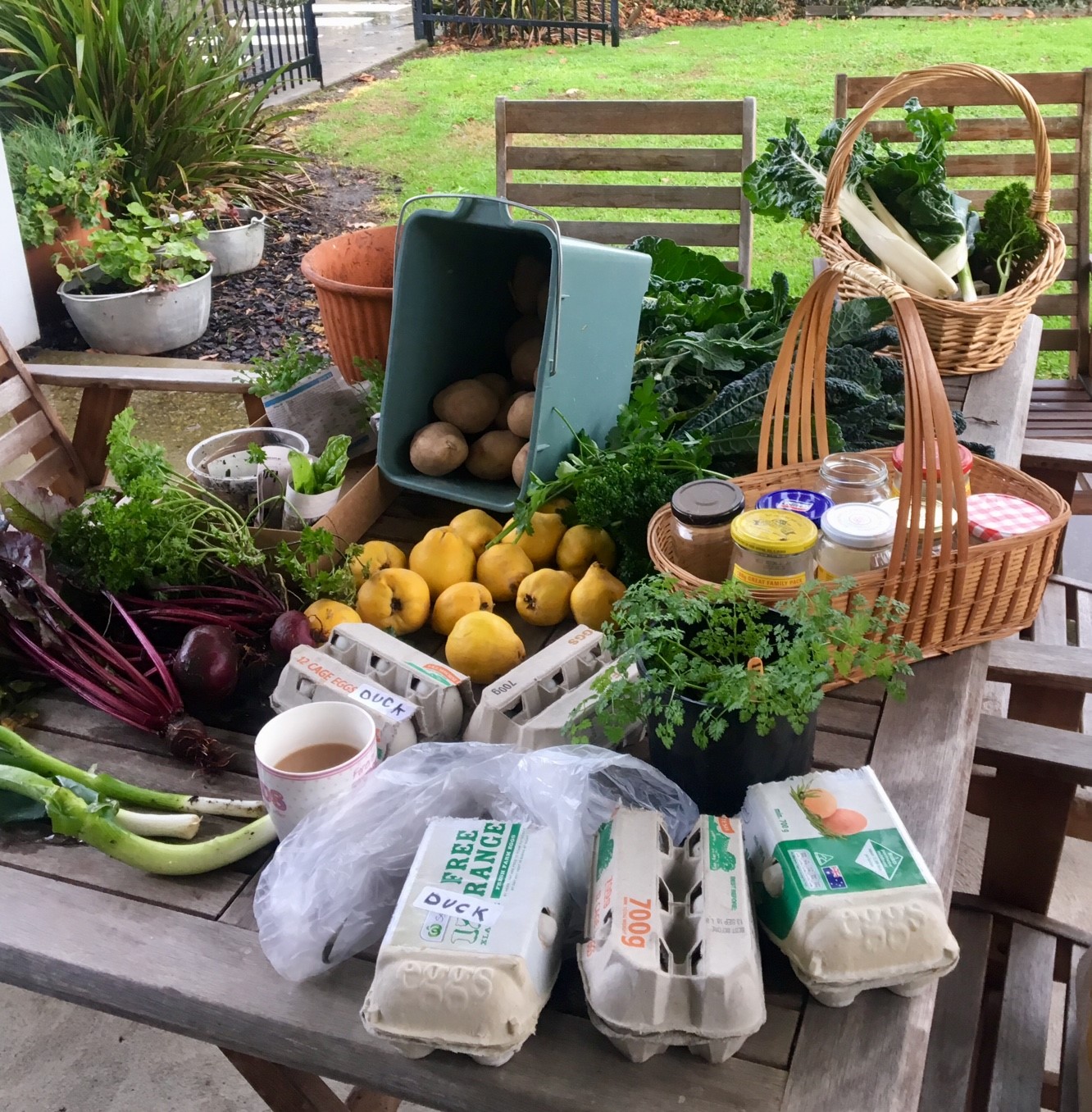 Share a change you know of that's made the healthier choice easier!

Do you know of a change that's happened throughout the Southern Grampians that makes the healthier choice the easier choice? Has your sporting club, workplace or school made healthy change, or currently looking to take action? Share your story with us! A number of GenR8 Change postcards have been placed around Hamilton this week, along with a box for their return. If you're passing through the Hamilton Indoor Leisure and Aquatic Centre - HILAC, The Greater Hamilton Library or WDHS (Allied Health), check them out and take the time to tell us about the change you've seen, or alternatively just pass on your details so we can add you to the GenR8 Change community!These little boxes will be on the move early September to three new homes across the region, so stay posted for an update on their whereabouts! If your organisation or workplace would like to host a little box and postcards, or a GenR8 Change poster let us know at [email protected] or direct message this page.

5 ways to get Active in the Southern Grampians this April

Premier’s Active April is part of the Victorian Government’s commitment to promote healthy and active lifestyles and get Victorians to join in the fun of increased physical activity. Premier’s active April encourages Victorians to participate in 30 minutes of physical activity per day. You can track your progress online, or on the mobile app, join teams and win prizes! Here are some great ways we can get active this April within the Southern Grampians! Run the rainbow Back in August 2016, youth from the Southern Grampians rallied together to develop some ‘crazy good’ ideas to improve our community. A passionate group of students from Good Shepherd College Senior Campus continued with their idea successfully applied for a grant from National Youth Week and have now put together Hamilton’s first Colourful Run. Get together with your friends and family on Sunday 30th April at Lake Hamilton for 4.2km of fun and laughs. Entry is only $5 per person, with all profits going towards our National Centre for Farmer Health and Rural Mental Health efforts.   Ride to your Sunday Brunch Like to stop in town for a coffee or breakfast on your weekends? Mix it up with a short bike ride or leisurely walk out to Café Catalpa in Tarrington. There’s a walking path along the Highway! Get walking in your lunch break A bunch of Staff at WDHS are getting together to do a brisk walk around the block during lunch. Taking a step outside is a great way to move away from the trap of working through lunch, refresh your mind and boost your productivity through the afternoon. We’ve also got wind that there is a squat challenge going on… Train for Run the Gap The annual Run the Gap event is coming up on Sunday May 21, 2017. We are so lucky to be so close to the beautiful Grampians National Park – and what a way to see it! Participants can complete a 6km walk/run along Fyans Creek trail, run 12km including a lap across the wall at stunning Lake Bellfield, or test themselves in the 21km trail run. All proceeds go towards the community project to enhance walk bike/walk paths – which we think is fantastic! So time to get training! If this event isn’t really your thing, mix up with your weekend with a nice walk up Mt Abrupt or the Pinnacle?   Kickstart your Saturday with parkrun parkrun is an organized weekly 5km run that is free for you to participate! It starts at 8am Saturday morning at Lake Hamilton’s Lake Edge Adventure playground. All you need to do is register online with night before, and then take your barcode and your running shoes!   How are you getting active in April? We would love to know! Shoot us an email at [email protected]

Why not make water the #1 choice at your next community event?

Ever thought about having a free water refill station available at your community event? Last year, the Hamilton Junior Football Carnival utilised Wannon Water’s dispenser, and it was a great success! Did you know you can get 6,000 glasses of tap water for the same cost as a bottle of water? It's kinda like buying Bottled Fresh Air. If your community or sporting event could benefit, head to http://www.wannonwater.com.au/in-your-community/sponsorships.aspx and fill in an application form to request use of the dispenser, but make sure you’re giving Wannon Water plenty of notice!